Approved by California Governor Jerry Brown on October 11, 2015, Senate Bill 272 adds a section to the California Public Records Act requiring state and most local government agencies to create a catalog of Enterprise Systems by July 1, 2016, with annual updates.

An Enterprise System, as defined by Senate Bill 272, is a software application or computer system that collects, stores, exchanges and analyzes information an agency uses that is both: 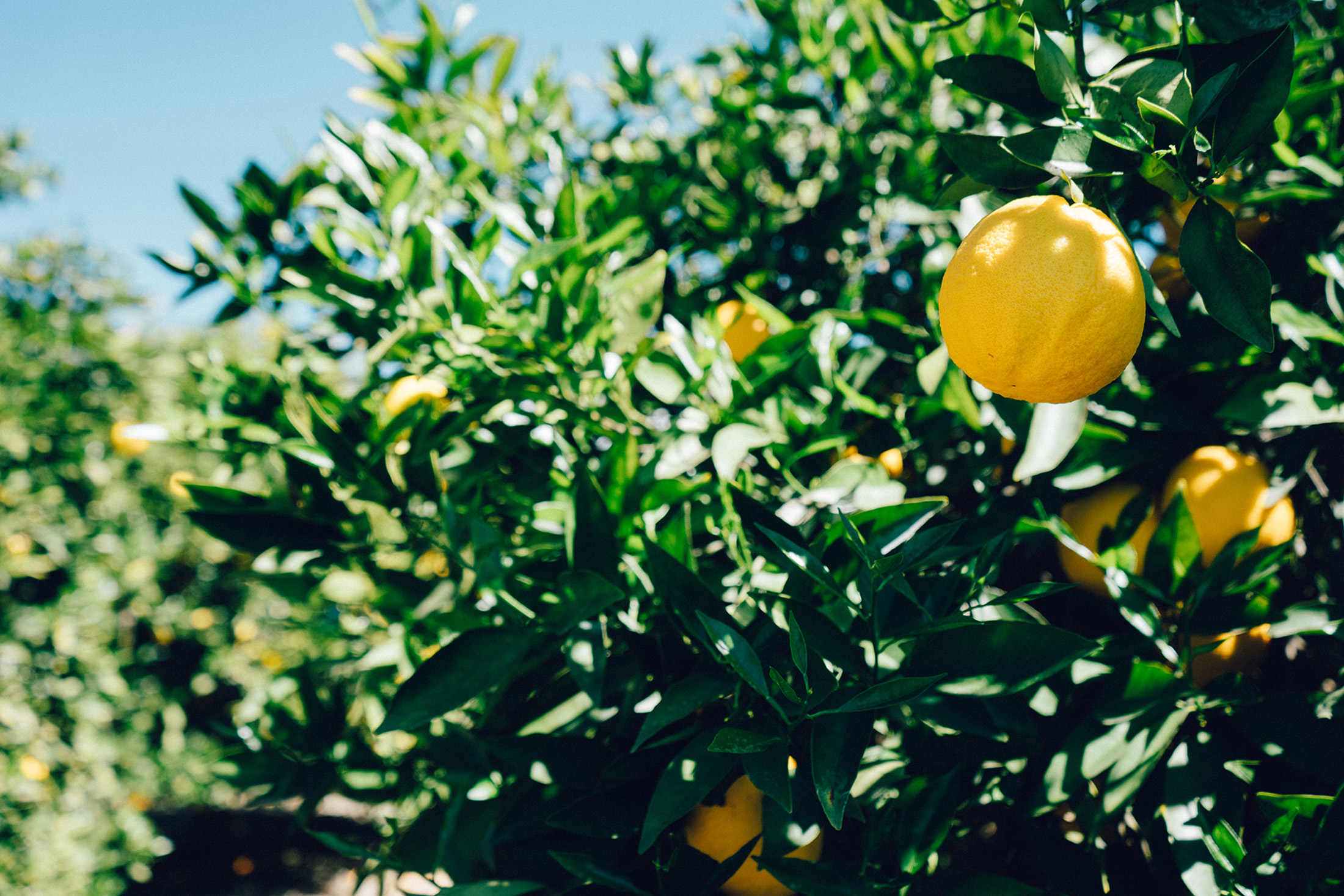